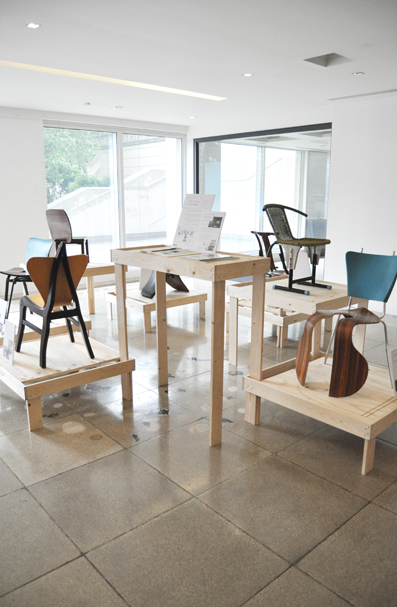 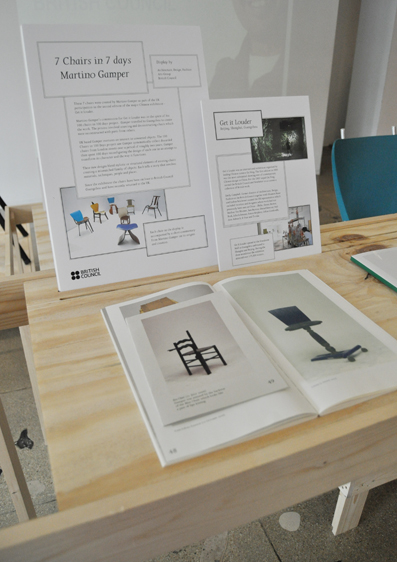 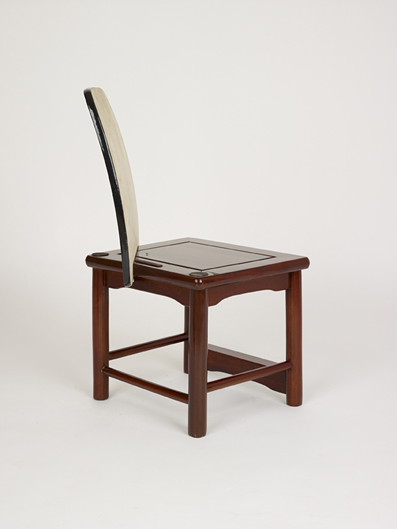 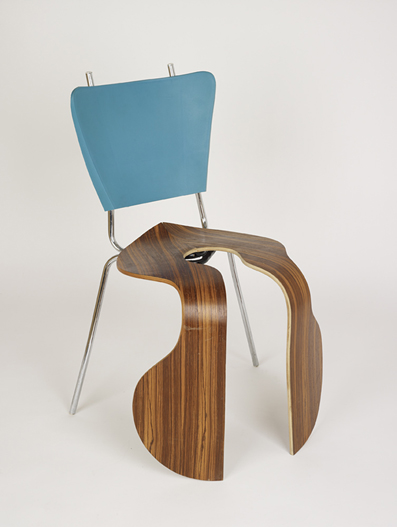 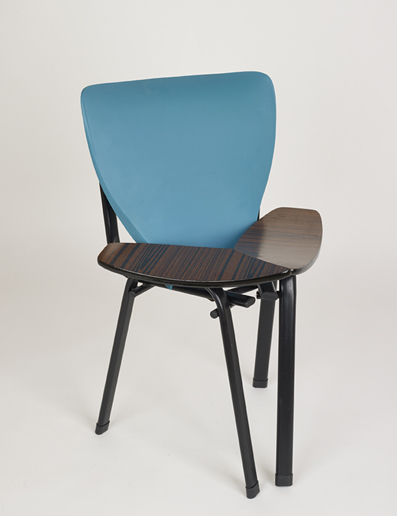 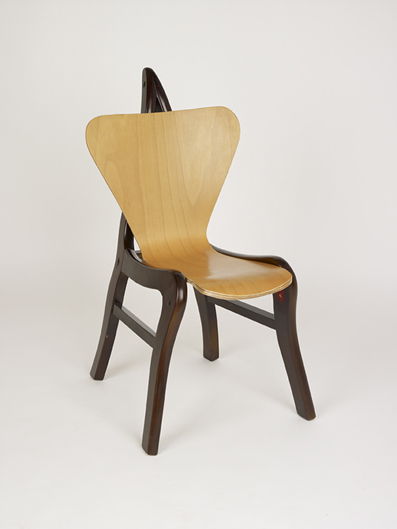 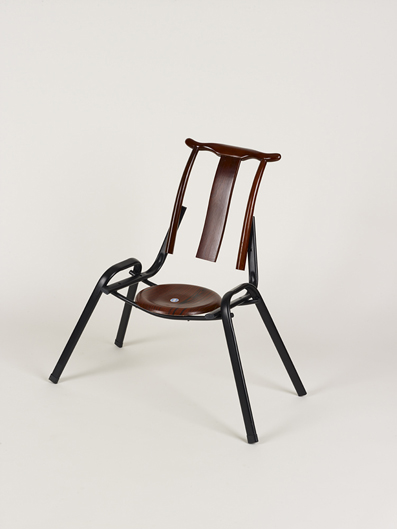 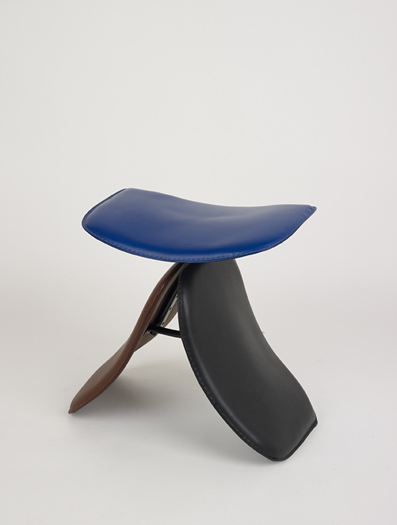 Get It Louder was an international exhibition organised by leading Chinese curator Ou Ning. The first edition in 2005 was the most substantial showing ever of contemporary Chinese design in China. For the 2007 sequel Ou Ning invited the British Council and Newbetter to co-curate a collection of British work.

Get It Louder opened at the Grandview Mall in Guangzhou and toured to Shanghai and Beijing. During the three month tour the exhibition attracted over 175,000 visitors. On show at the British Council is '7 Chairs in 7 Days' the outcome of Martino Gamper's time in Guangzhou. Taken from the press release.