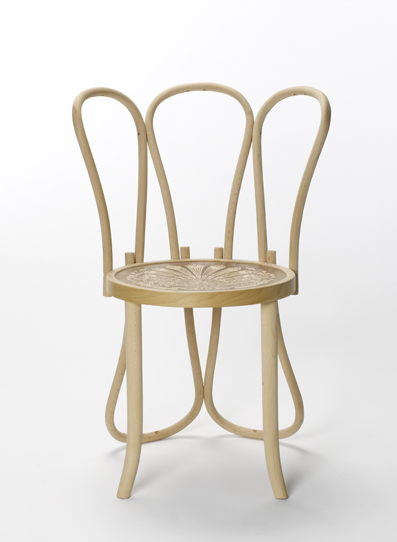 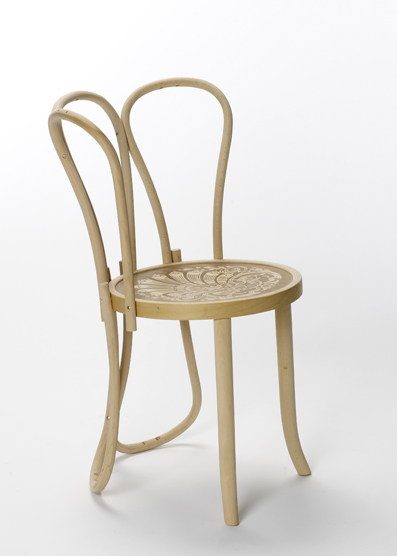 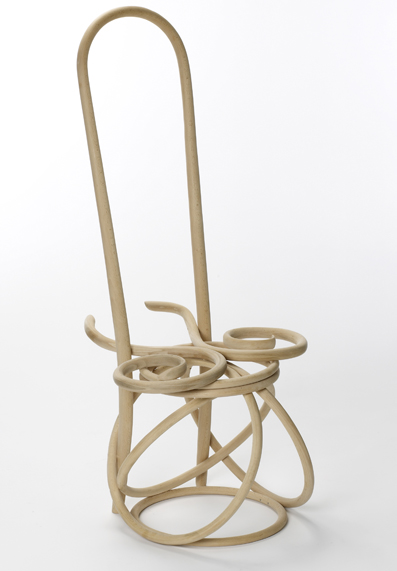 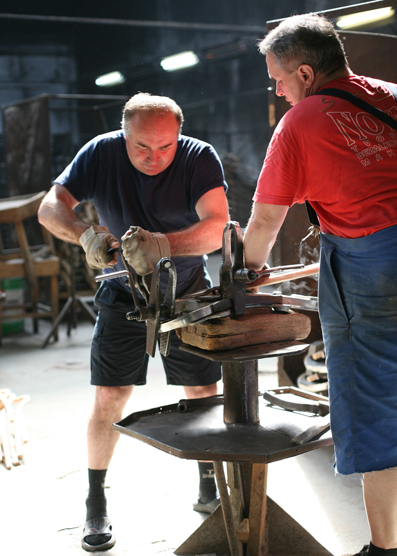 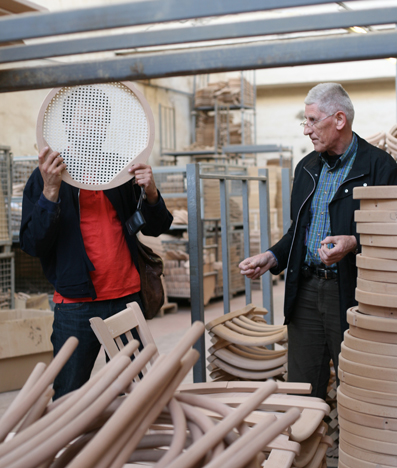 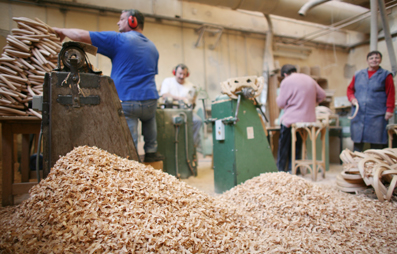 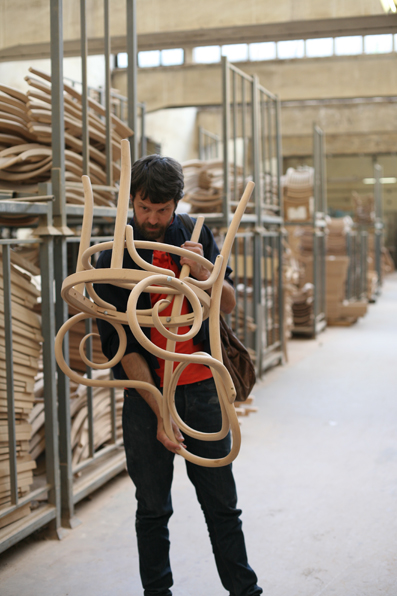 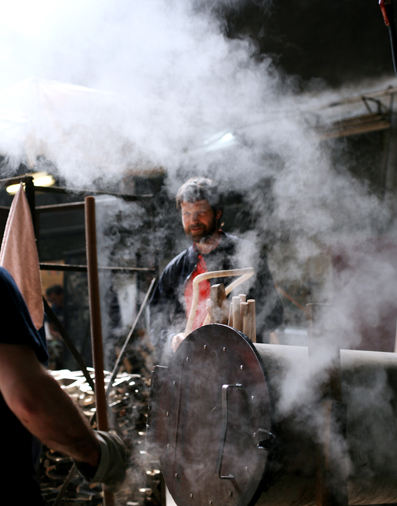 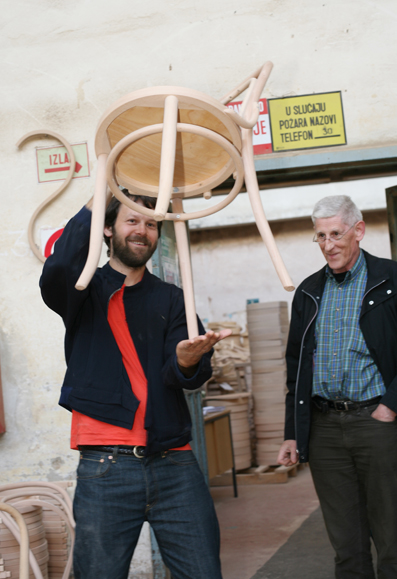 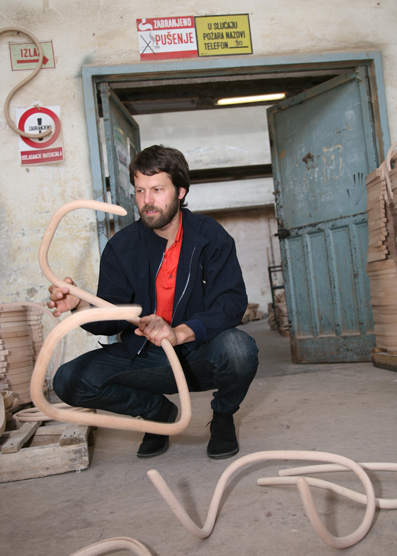 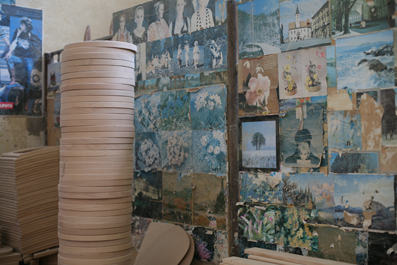 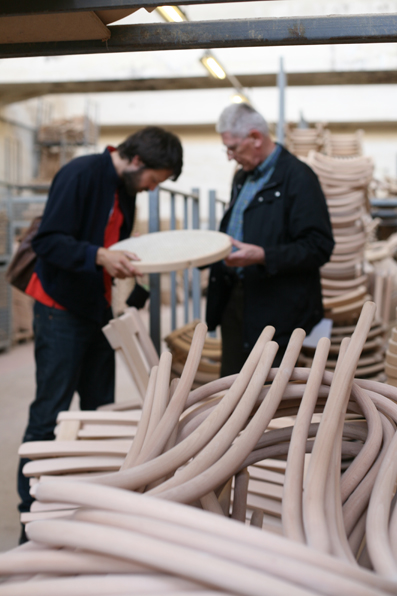 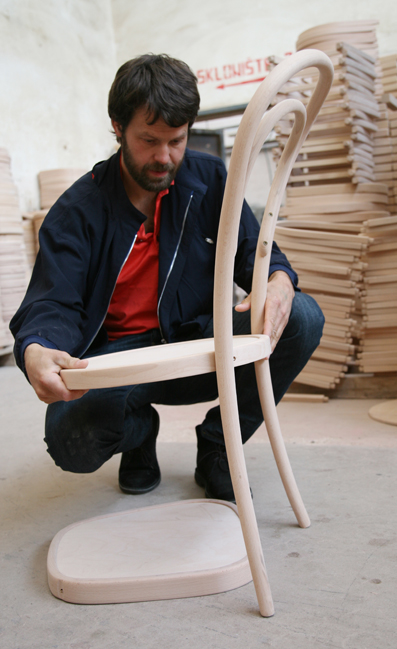 In September 2008 the Conran Shop will premiere its specially commissioned Inspirations Collection. As an homage to Terence Conran the shop commissioned a number of designers from the UK, France, Germany, Mexico, South Africa and Italy to create a line of products inspired by Conran himself.

Rooted in the themes of Stafford Cliff’s new book ‘Inspirations’, which looks at the ideas and pieces which have inspired Terence Conran throughout his illustrious career, the collection will comprise a diverse range of objects from designers including Martino Gamper, Michael Marriott and Bill Amberg.

Gamper was invited by Polly Dickens, creative director of the Conran Shop, to reinterpret the classic Thonet bentwood chair for the retailers Inspirations show, launched during the London Design Festival. He visited the Mundus factory in Croatia (which has been supplying Conran with Thonet chairs for decades) and came back to his London studio with about 100 elements including seats, legs, arms and back rests, which he then arranged into new chairs. Taken from the press release.