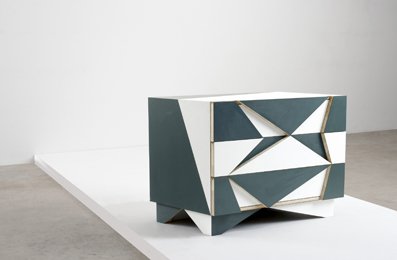 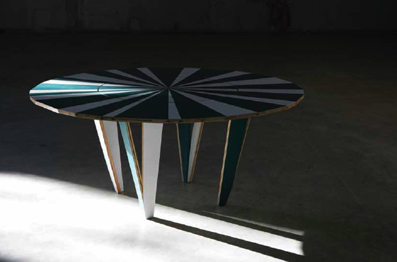 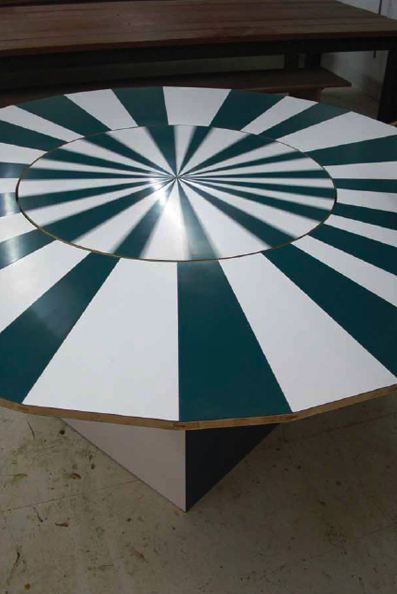 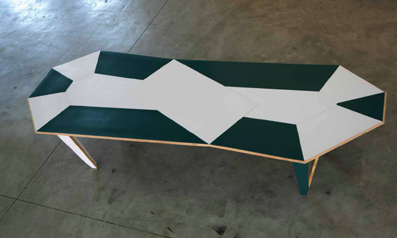 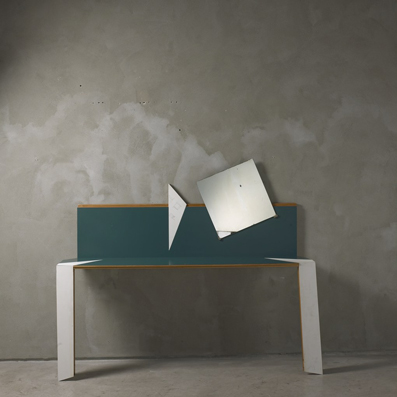 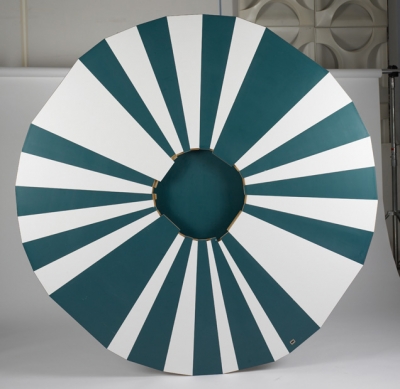 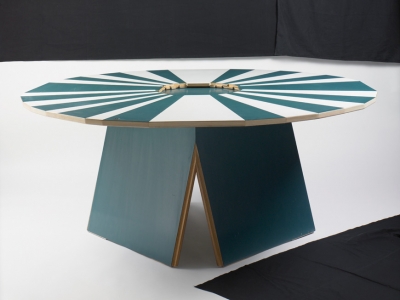 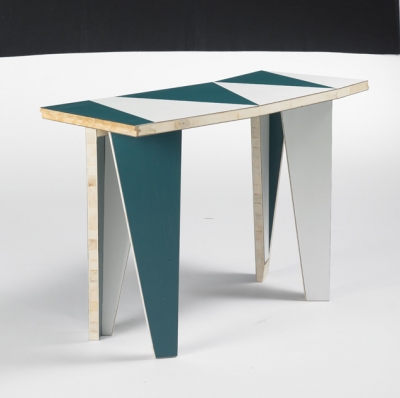 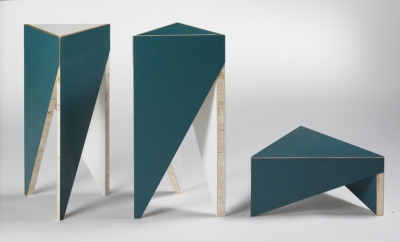 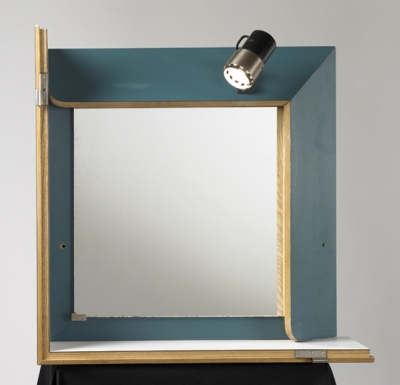 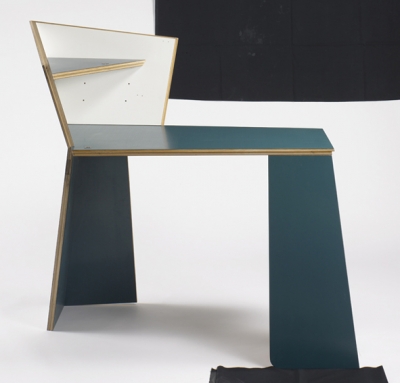 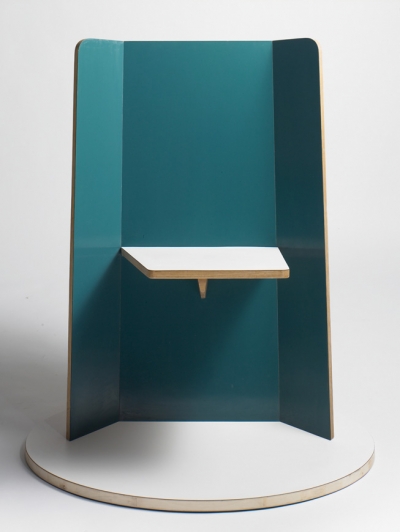 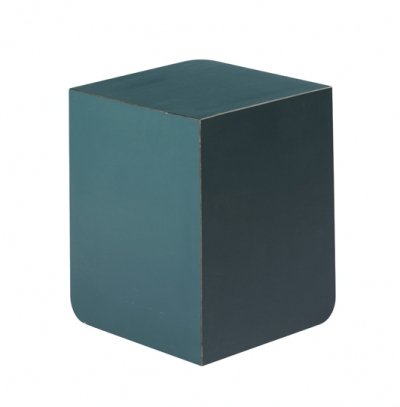 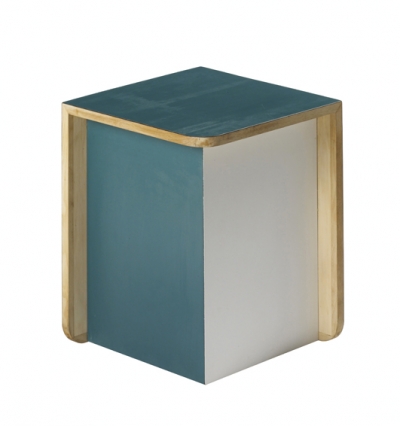 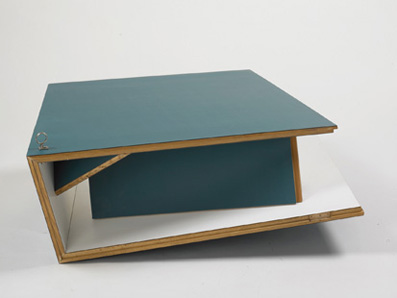 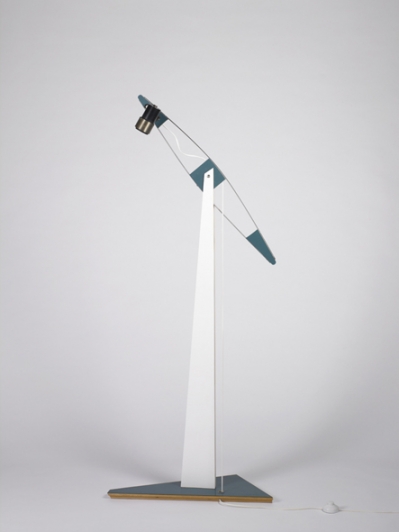 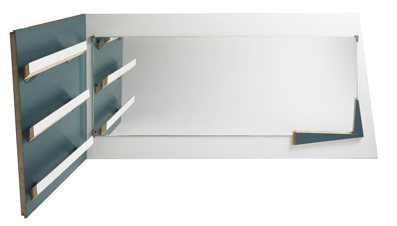 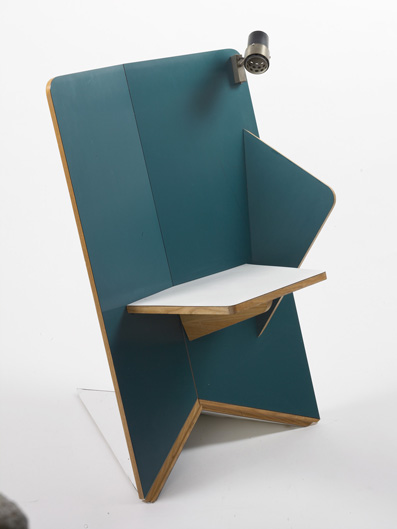 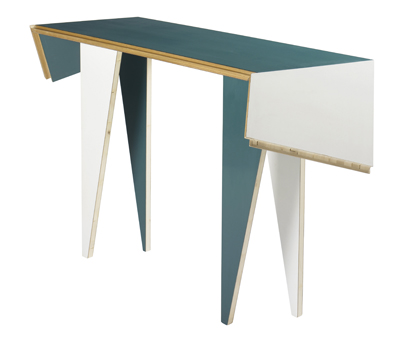 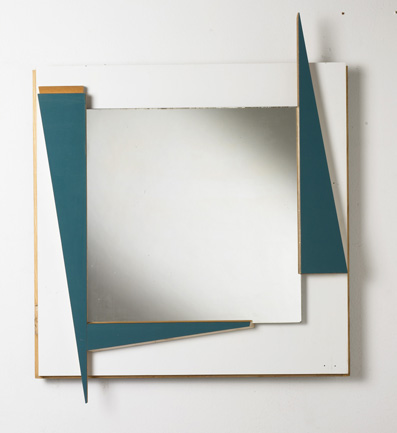 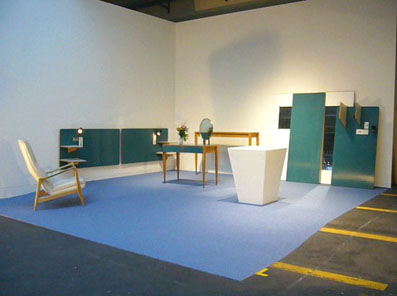 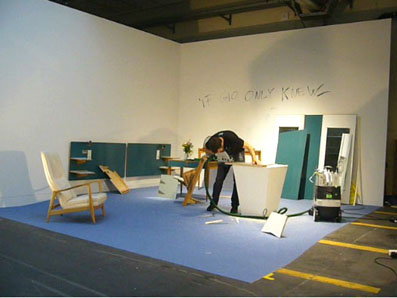 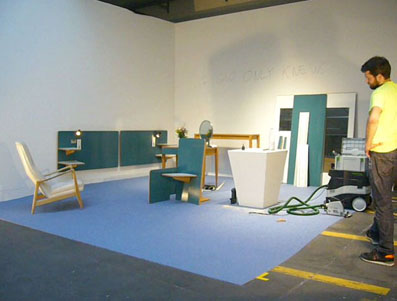 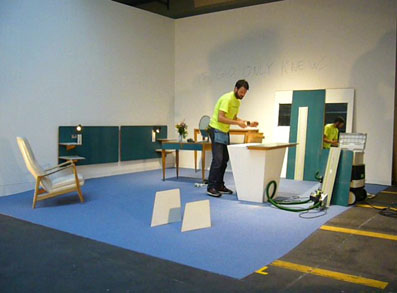 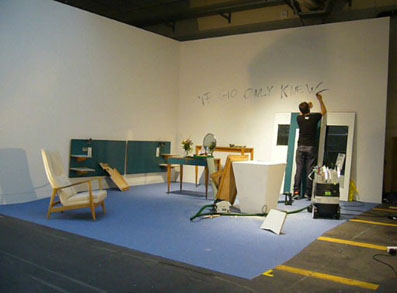 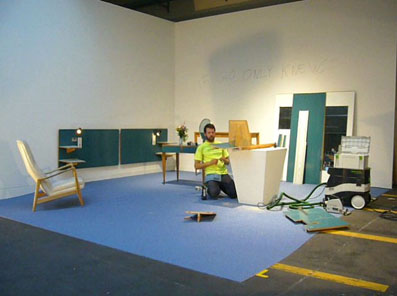 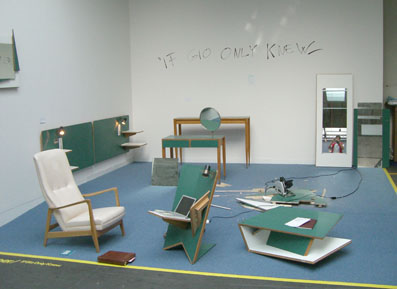 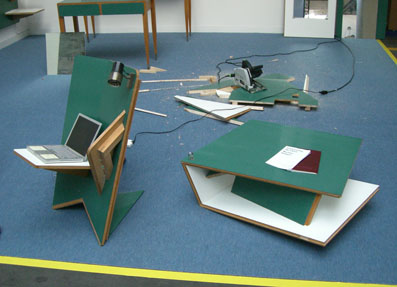 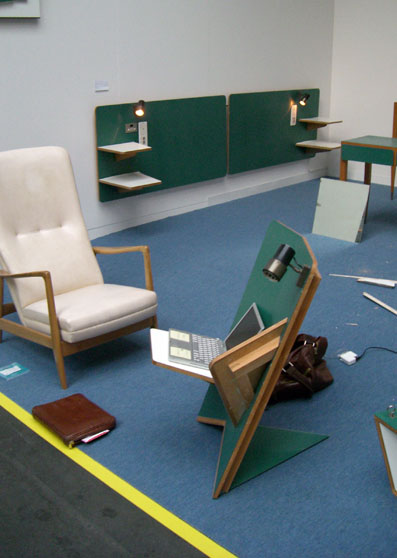 For this occasion, the furnishings designed by Gio Ponti for the Hotel Parco dei Principi of Sorrento will be exhibited together with the unique pieces elaborated by Gamper. The new orientation of the gallery is to commit international and Italian designers to develop limited edition projects conceived exclusively for Nilufar.

In the gallery, Martino Gamper, armed with the tools of his trade, will break, cut, and modify furniture created by Gio Ponti (courtesy of Nilufar). Not an act of destruction in itself, but rather 'an action' to: re-invent, re-think, re-possess the object, and re-create a 'new destiny' for it. Nothing could be further from being relegated to a museum exhibition. The object will be offered an alternative way out, and thereby re-delivered to true life.

'Deconstruction', much more than mere standard practice, is a path to knowledge for Martino. Making contact with the structure of the object is both an intimate and physical gesture for him – the emotional dynamics of relating himself to the essence of the object. The object arouses an emotion that causes a personal re-action in him, which is then elaborated during the performance, as an immediate action on the object, a 'creative process in action' that we can define as 'Action Design'. Taken from the press release.


If Gio Only Knew

In this performance Martino continues his interest in re-appropriating used furniture, in this case furniture designed by Gio Ponti for the Hotel Parco dei Principi, Sorrento. This is the first time he uses such iconic and classic design pieces. With his transformative powers and the ability to improvise Martino seeks to extend the live of a classic piece of design beyond it’s museum like existence. The outcome is always unknown, the process is spontaneous and freewheeling and the result is a variety of objects, each with its own attitude, some functional some pathetic, and some even beautiful. Even the most abject of the remade pieces will have an euphoria inspired by the escape of destiny. Taken from the press release.